IT’S time to celebrate what Lotus does best – and that’s giving the world affordable(ish)sports cars.

Don’t be distracted by the electric spaceship Evija with its £2million price tag. As stone-cold stunning as it is. 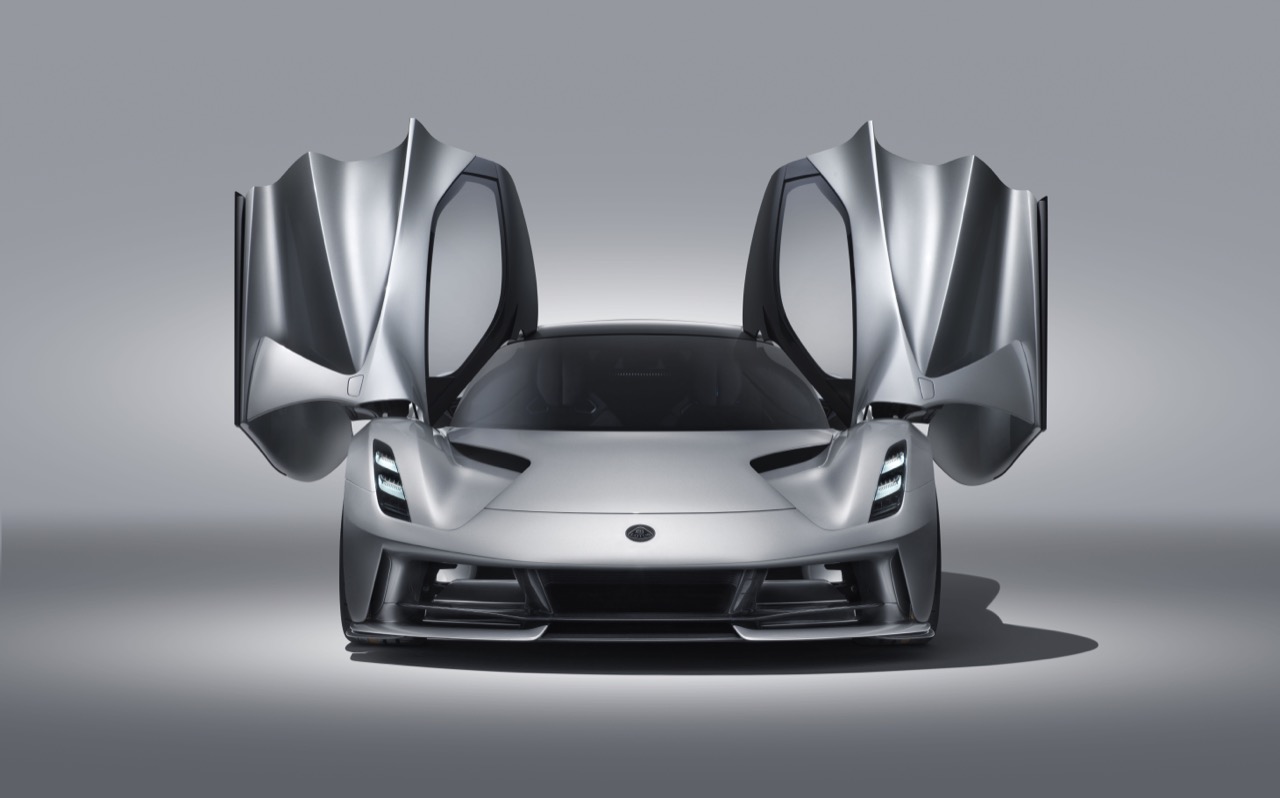 Lotus-Evija-01.jpg (84.12KiB)3451 keer bekeken
Consider that a publicity stunt to get us talking about Lotus again. Because selling 130 cars to the world’s rich people does not make you a serious sports car maker.

But what’s coming next will. I can reveal a £50k “baby” Evija — codename Type 131 — will be unleashed next year with a petrol engine.

As is tradition, its real name will start with an E.

Then we’ll see the current portfolio of Elise, Exige and Evora replaced, at long last, as cutting-edge pure electric sports cars by 2025.

So that’s FOUR new sports cars within the next five years.

It’s all part of a masterplan called Vision80 to transform Lotus into a global player by 2028 — 80 years on from Colin Chapman’s first race car.

Now, I’m sure some Lotus enthusiasts will read this, sneer and complain they’ve heard all this before.

And they have. All sorts of new models were promised under previous ownership — but they delivered none. It was embarrassing.

This time it’s different. Lotus is now bankrolled by Chinese giant Geely — look how it rejuvenated Volvo — and it’s game on.

‘The keys to the sweet shop’

Lotus is swimming in cash, its Hethel HQ is finally being revamped and engineers have the keys to Geely’s sweet shop of battery tech.

Boss Phil Popham said: “Hethel has been a building site for ten years. When the staff see the big building complete, they see the belief and think, ‘It’s OK, it’s happening now’.”

Popham also promised Type 131 would be the “most accomplished Lotus ever”.

He said: “It’s got the heart and soul of a Lotus — lightweight, performance, handling, absolutely exciting to drive.

“But we’ve worked really hard on everyday usability. Getting in and out of the car. Storage. Using every spare inch. Technology. Connectivity. It will attract a wider group of customers.

“We said Evija would herald a new design direction for Lotus and you’ll see elements of Evija in the new sports car.”

Popham also confirmed that Type 131 would be the last non-electrified Lotus and that Elise, Exige and Evora would be renewed in the “not-too-distant future”.

He said: “There’s still life in them. Our absolute focus at the moment is sports cars. We need to re-establish ourselves as a sports car brand. We expect to exceed capacity at Hethel at some point.”

Last year Lotus churned out 1,519 cars at its Norfolk factory. Future capacity will be around 10,000 cars.

Popham said: “The equity of the brand means we can move into other segments but it has to be appropriate.

“We won’t stick a badge on something to make money.

“We are not copying Porsche but they are a benchmark for a successful business.

“They have been true to their DNA and execution and that is certainly something we will do.

Lotus is swimming in cash, its Hethel HQ is finally being revamped and engineers have the keys to Geely’s sweet shop of battery tech.

Boss Phil Popham said: “Hethel has been a building site for ten years. When the staff see the big building complete, they see the belief and think, ‘It’s OK, it’s happening now’.”