The first car to wear the Lotus badge ...

The first car to wear the Lotus badge ... 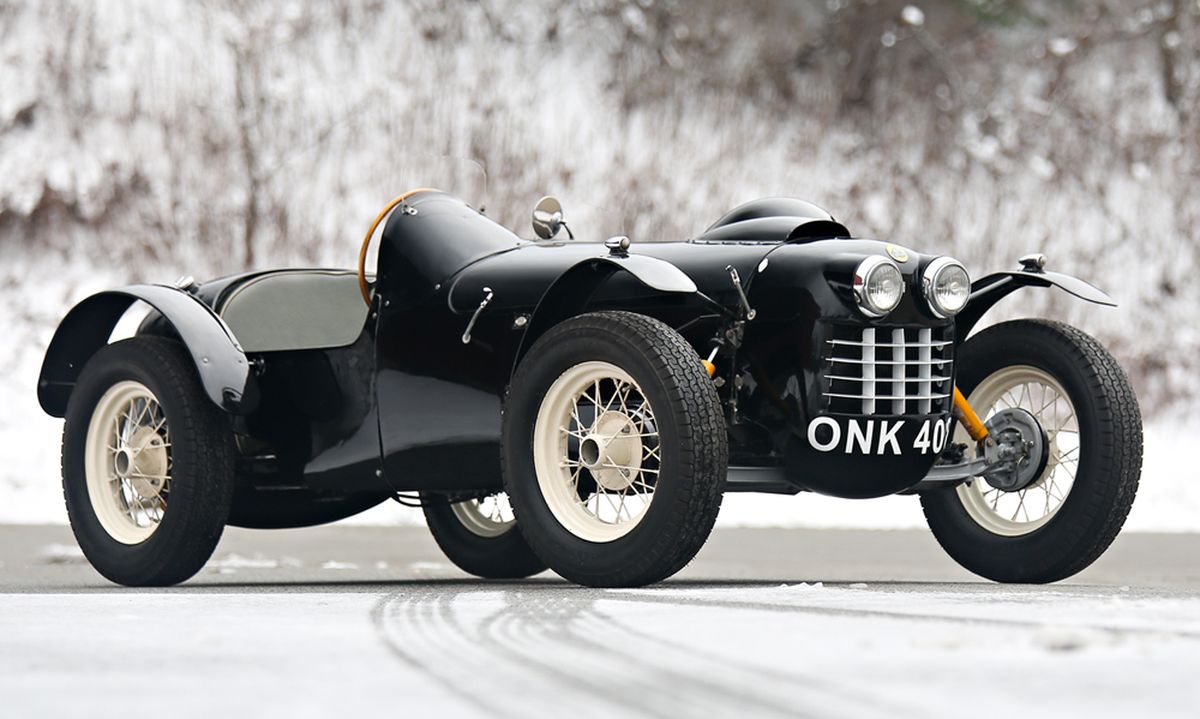 At some point, we all gotta go to work to pay for our hobbies. In the early 1950s, Colin Chapman paid his bills by putting in days at British Aluminum, but his passion for motorsports required another income, one that he quickly found by building replicas of his domineering lightweight race cars for others. The very first of those customer cars and the first to wear a Lotus badge, the 1952 Mark IIIB, could soon command nearly half a million dollars when it goes to auction for the first time ever.

Until 1950, Chapman kept himself busy building stripped-down Austin Sevens into trials cars (cars that would later retroactively be dubbed the Mark I and Mark II, the latter of which Chapman nicknamed “the Lotus”), but in 1951 he built on that experience to shift his attention toward on-track racing, specifically toward the 750 Formula, a class that mandated the use of Austin Seven parts to keep costs down. That year, he also joined forces with Michael and Nigel Allen, partly to gain the use of their well-equipped garage, and the three decided to build a car apiece for 750 Formula racing. In the end, they built three chassis, but just one complete car for the three of them—a boxed Austin Seven chassis fitted with a split full-size Ford front axle and a de-siamesed Austin Seven four-cylinder engine and draped in a homebuilt aluminum body, now known as the Mark III—but it proved itself more than capable of winning races.

Based on that success, Chapman formed Lotus Engineering Company in January 1952 and later that year fielded a request from Dunlop employee Adam Currie to build a track car just as competitive as theirs. Because Chapman and the Allens were still racing their first Mark III, they built another using one of the chassis meant for the brothers’ cars to roughly the same specifications. Rather than the tiny Austin engine, Currie had his car—dubbed the Mark IIIB—fitted with a larger 1,172-cc Ford Ten flathead four-cylinder. 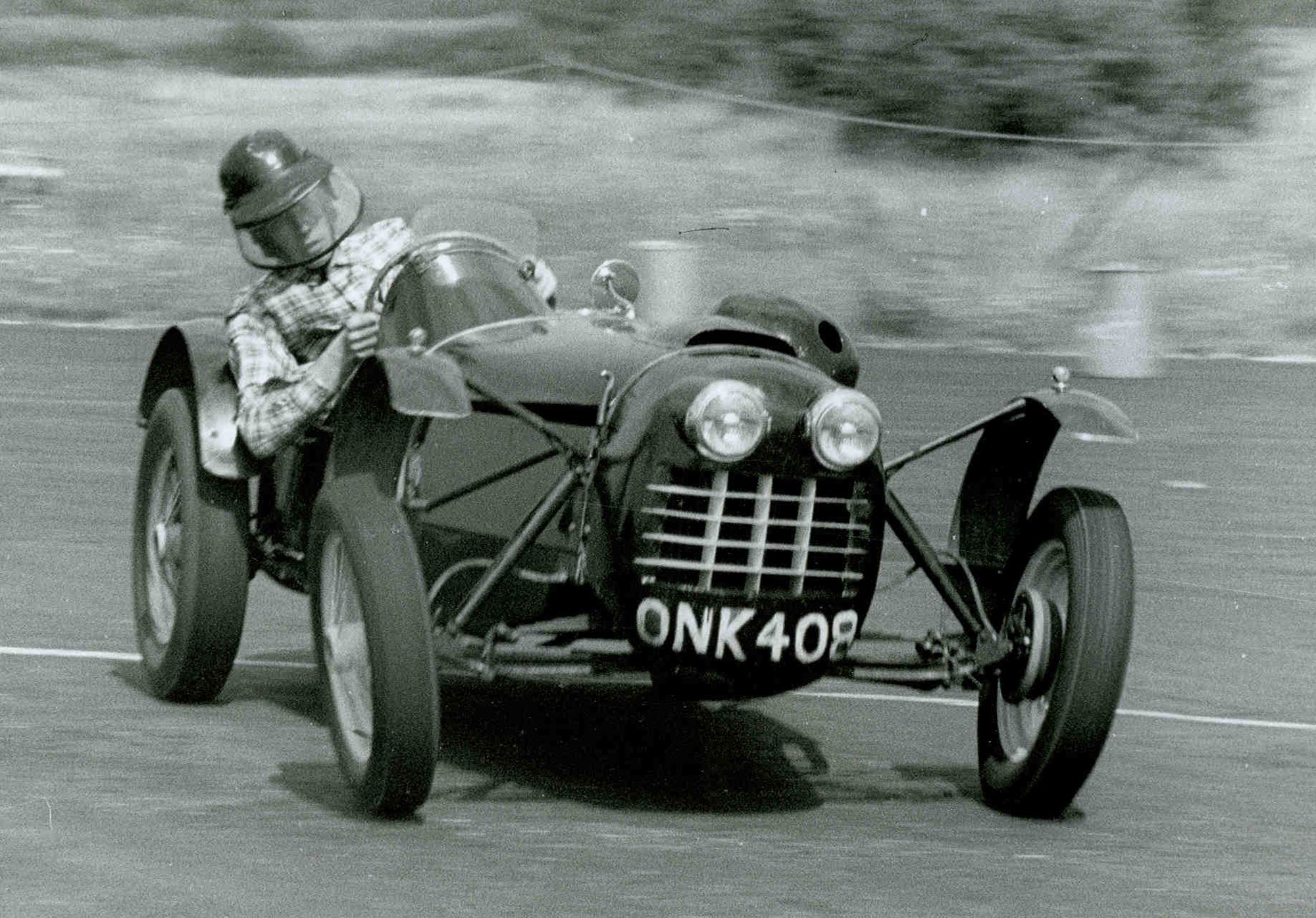 Currie took delivery of the Mark IIIB—which he registered as ONK 408—in October 1952 and raced it throughout the next year. William Taylor, in The Lotus Book, wrote that the car “took nine awards in an eventful season dogged with engine unreliability,” but according to records compiled by RacingSportsCars.com, it finished five of the five races it started (but DNS’d in two races), placing as high as third once. Regardless of its racing record, the Mark IIIB secured its place in history as the first in a long line of customer cars to come from Lotus, cars that allowed Chapman to quit his day job and pursue his passion full time.

According to Gooding’s description of the Mark IIIB, it “serves as an iconic physical representation of the brand’s entrance into racing and the beginning of what would be a long racing history for the marque,” and has only changed hands three times (in 2004, when his book was published, Taylor noted that it belonged to United States-based Lotus collector Charles Levy), never before appearing at public auction. Gooding’s pre-auction estimate for the Mark IIIB ranges from $250,000 to $450,000. Re: The first car to wear the Lotus badge ...