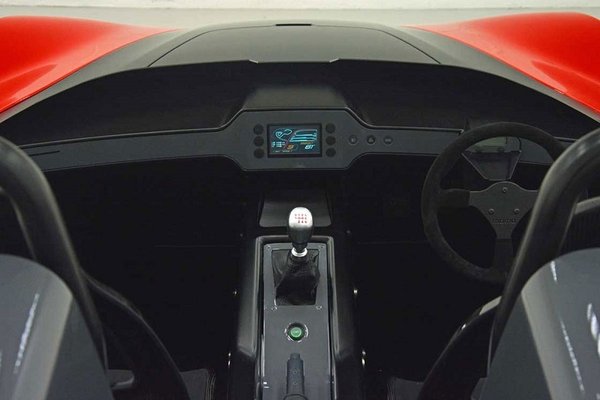 The Norfolk-based company found considerable acclaim with its lightweight E10 line-up, yet Zenos has now had to close its doors

The company blamed a recent downturn in trade as the primary reason, adding that a spate of cancelled export orders late last year caused a funding shortfall, which ultimately led to the company's demise. Irvin Cohen and Gary Shankland of Begbies Traynor have been appointed as administrators.

Read our review of the Zenos E10 R here

Zenos boss Mark Edwards said: "It is with great disappointment that the board has had to take this step. We still believe that our products offer unrivalled affordable fun and we have already made very good progress in developing the next product in our strategy."

Zenos was set-up in 2012 by ex-Caterham and Lotus employees Ansar Ali and Mark Edwards. Ali departed the firm in 2015 but remains a shareholder, since joining McLaren, and Edwards has led the company since.

The firm was set-up to offer an alternative to the likes of the Lotus Elise and Caterham Seven, and it based itself close to Lotus’s headquarters and had staff with experience from Lotus, Caterham and Zenos.

The first car was the E10, a no-roof sports car that came in at £25,000 and was created to try and offer serious performance machinery at an accessible price. More potent E10 S and E10 R models have followed since.

Back in September, Zenos claimed it had its production slots for the rest of 2016 filled, and that it had orders going into 2017. It made the announcement as it delivered its 100th car.

This year it planned to follow-up the E10 with the E11, a version with a removable soft-top roof, and the E12, a fixed-roof coupe. The pair were conceived to be more accessible, and bring Zenos to a wider market.